Low Milk Supply | What You Must Know While Facing The Issue

Inability to feed the baby due to low milk supply lead to the feelings of disappointment and failure in women. Marianne Neifert who is The Lactation Program’s medical consultant says that there is no other feeling worst than the inability to feed for those mothers who really want to feed their babies.

A study has found out that about 15 percent of the women face the problem of low milk supply. Prevention of this problem is far better than finding out ways to rectify the problem. However, if you missed reading the article A Proper Feeding Schedule Can Help You Avoid Newborn Feeding Issues; you are requested to read. 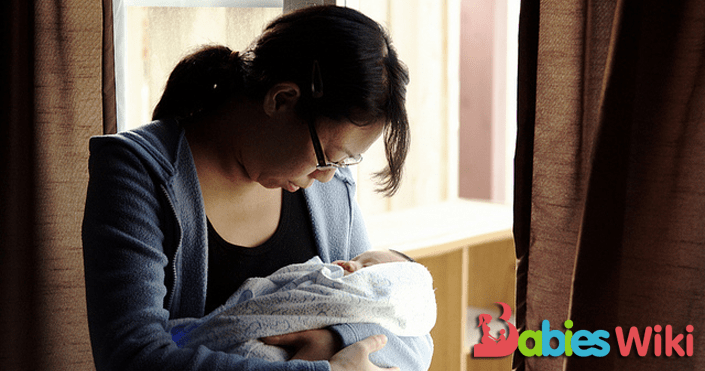 Cause of the low milk supply in about 4 percent of the women is a hormonal disorder. Such medical problem is quite difficult to be treated and involves several breast issues.

According to Niefert, breast surgeries are done in the past, thyroid disorder, hormonal disorder, and inadequate mammary tissues are the reasons behind the low milk supply in women.

Also, those women who have faced a difficult delivery with severe bleeding may also have to face the problem of low milk supply.

Environmental toxins play a great role in the milk supply in women. Surroundings of a woman and her mother are very important in this regard. A study has been conducted in 2006 to know if the surroundings have an impact on the milk supply.

It was found out that women or their daughters who lived in those agricultural valleys of Mexico that are contaminated with pesticide had the higher tendency of low milk supply caused by inadequate mammary tissues as compared to those who lived on the hilltops in Mexico.

Diana West who is the coauthor of the book “The Breast Feeding Mother’s Guide to Making More Milk” has said that environmental contaminants are playing a huge role in causing insufficient milk supply in women. The numbers of women who have the milk supply issue are increasing according to the reports by various lactation consultants from all around the world.

Interventions are making those women get pregnant who do not have properly functioning reproductive system, said West. A woman with Polycystic Ovary Syndrome may have breast tissues that are less functional.

It is mostly due to the draining problem. Milk does come but when it is not being drained well, its supply starts to get low. Mother has to take care of the proper drainage of the milk in order to keep the milk supply sufficient. Incomplete drainage occurs due to various reasons. Some are given below:

If you find that you have the problem of low milk supply then you need to see a lactation consultant as soon as possible to get proper help. Make sure that your newborn baby takes milk at least eight times per day and do not forget to do weight checks of your baby frequently. 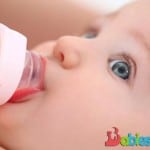 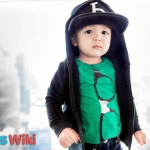 Discovering How to Have a Baby Boy: Is this really possible? 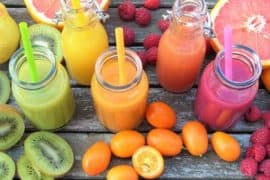 Healthy Eating for Kids | What Does Your Child Need? (Updated)

This site uses Akismet to reduce spam. Learn how your comment data is processed.