﻿ Discovering How to Have a Baby Boy: Is this really possible?
Advice

Discovering How to Have a Baby Boy: Is this really possible?

Many people want their first child to be a boy. However, they have to look for some advice when it comes to the question, how to have a baby boy? Predetermining the sex of the baby is always been controversial in the field of medicine.

This has led to many superstitions that surround this topic. However today, the modern technology enables the parents to decide the gender of their babies. Although the most trusted methods are still quite expensive there are other less authentic techniques that also claim to be helpful in conceiving a boy.

Don’t forget to read the article Trying for A Baby? The Most Important Aspects for You to Know if you are interested.

Lets dig down to find how to have a baby boy

Monitor Your Days of Ovulation

According to some researches, the chance of conceiving a boy slightly increases if you mate near or before your ovulation period. There are many ways to determine your days of ovulation; you just need to be more observant.

Mate as Close to Your Ovulation as Possible

If you are figuring out how to have a baby boy then you should know that there are some methods to be followed such as “Shettles Method”. It claims that the chance of conceiving a boy is much higher if you mate near your ovulation.

The window is 24 hours before ovulation and 12 hours after ovulation. Well, this method is based on the assumption that if the conditions are perfect the male sperm which is lighter and faster than female sperm will reach the egg quickly.

Try to Mate in a Rear Entry-position

There have been several attempts to prove whether sex position can affect conceiving or gender of the baby. However, there is no authentic claim in this regard. There are assumptions that some sexual positions allow deep penetration like rear entry position and help in conceiving a boy. The theory behind this logic is that it allows sperms to release nearer the cervix giving an advantage to fast-moving y- sperms.

How to Have a Baby Boy While Avoid Eating Acidic Food

It is believed that if the vaginal ph is more towards acidity than it kills the y- sperms. So it is suggested to take alkaline diet some days before conception. An increased intake of sodium and potassium is also recommended when you are trying to have a baby boy.

Give Your Hubby a Caffeine Dose

It is thought that caffeinated beverage makes “Y sperm” more active. So give your man a caffeine food before you do the deed. A cup of coffee will be the best!

Another interesting fact revealed in a study, conducted by researchers of the UK who were trying to find out how to have a baby boy, suggests that increasing your calories intake by 400 calories/day can help you have a baby boy. And this pack of calories may include cereals, fruits, vegetables and fish that can initiate the required factors in your body to get you a baby boy. 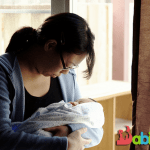 Low Milk Supply | What You Must Know While Facing The Issue 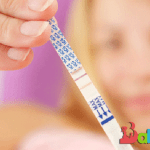 Trying for A Baby? The Most Important Aspects for You to Know 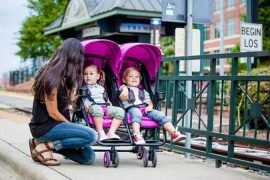 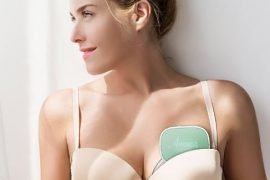 Willow Vs Elvie Vs Amaia | Which Wearable Breast Pump To Choose 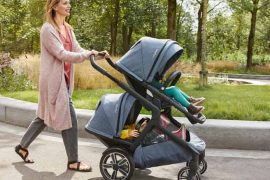 Everything You Need to Know about Convertible Baby Strollers!

This site uses Akismet to reduce spam. Learn how your comment data is processed.